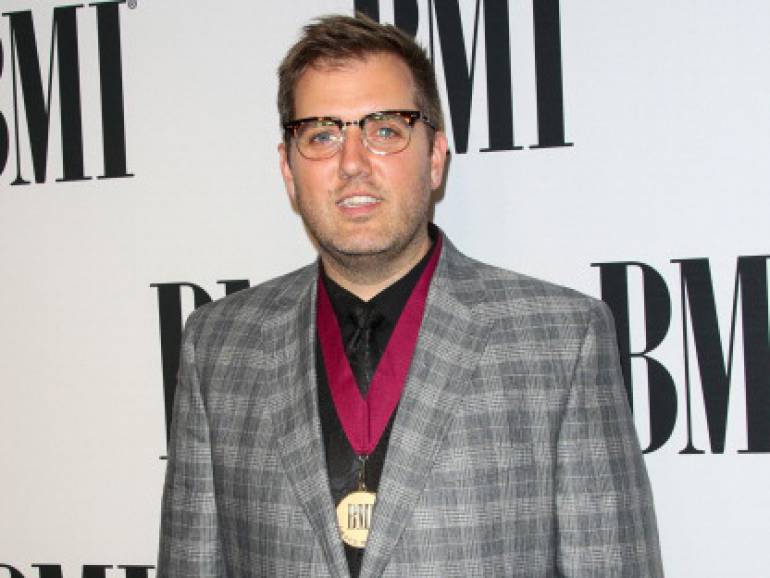 BMI is saddened by the loss of prolific songwriter/producer Busbee, real name Michael James Ryan, who passed away Saturday, September 28, at the age of 43.

Busbee had become a truly prominent figure in country and pop music, having crafted numerous hits for a veritable who’s-who of artists, including Florida Georgia Line, Keith Urban, Carrie Underwood, Lauren Alaina, Blake Shelton, Garth Brooks, Jason Aldean, Rascal Flatts and Little Big Town, through Pink, Timbaland, Toni Braxton, Daughtry, The Backstreet Boys, Christina Aguilera, Gwen Stefani, Kelly Clarkson, Shakira and many others. His talent transcended genre, impacting all the artists he worked alongside. One of his most fruitful collaborations was with Maren Morris, with whom he co-wrote and co-produced many tracks of the singer/songwriter’s first two albums, Hero and Girl. His work co-writing “My Church” from the former earned him a GRAMMY nomination.

Originally from the San Francisco Bay Area, multi-instrumentalist Busbee devoted his life to music from an early age, going on to become an inspiring advocate on behalf of the creative community. His voice was an influential one of growth and opportunity for all songwriters. With an already-stellar list of accomplishments under his belt, he was poised to expand his reach even further, having recently opened his own label and publishing company, Altadena, a joint venture with Warner Bros. Records and Warner/Chappell Music.

“Busbee’s heart touched both the songwriting community and everyone who knew him,” said Barbara Cane, BMI’s Vice President, Worldwide Creative. “With selfless dedication, he inspired others to pursue their dreams, as he pursued his own. Busbee was a commanding force and will be remembered for his songs, his voice, his advocacy, and his heart.”

A significant talent whose legacy will live on with his enduring music, Busbee will be sorely missed by his friends, fans and family at BMI.