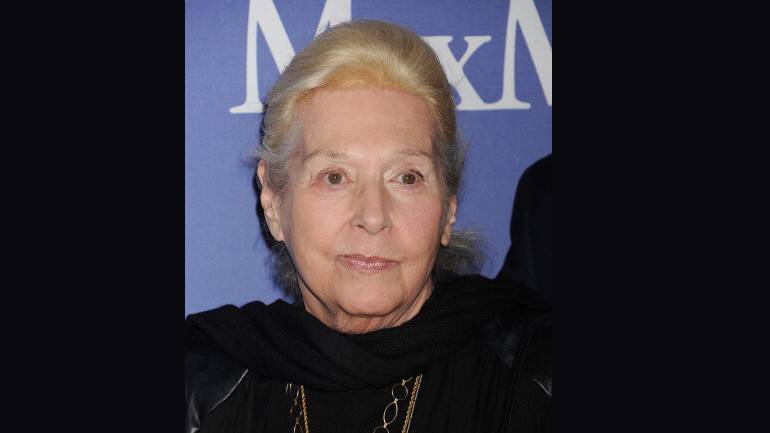 BMI is saddened by the passing of renowned songwriter and longtime former President of ASCAP, Marilyn Bergman. The multiple Oscar, Emmy, GRAMMY and Golden Globe-winning lyricist was the first woman elected to ASCAP’s Board of Directors and later served as Chairman and its President from 1994-2009. During her tenure, she also notably served as President of CISAC, the International Confederation of Performing Right Societies, and was appointed the first Chairman of the Library of Congress National Academy Sound Recording Preservation Board, among other achievements.

Together with her writing partner and husband, Alan, Bergman’s credits include the mega hits “The Windmills of Your Mind,” “You Don’t Bring Me Flowers,” and the title song from The Way We Were, among countless other iconic songs. Her award-winning film and TV work included memorable musical contributions to Yentl, Sybil, Maude, Alice, and Good Times, to name a few. She will be remembered by the music industry for her many contributions, both creatively and for the benefit of music creators and copyright owners.