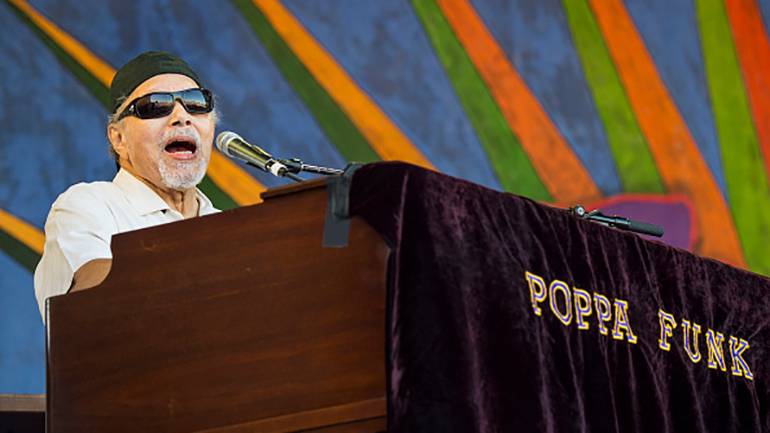 BMI is saddened by the news of the passing on Monday of Art Neville. Neville (a.k.a “Poppa Funk”) was renowned for his work as a singer, keyboardist and co-founder of The Meters, as well as the Neville Brothers, which he founded with three of his brothers, Aaron, Cyril and Charles. Both bands were staples of the New Orleans R&B/funk scene, leaving an indelible mark with The Meters’ iconic tracks “Sophisticated Cissy,” “Fire on the Bayou,” “Here Comes the Meter Man,” “Look-Ka Py Py,” “Cissy Strut” and “Hey Pocky A-Way,” while The Neville Brothers’ Yellow Moon won a GRAMMY for Best Pop Instrumental in 1989 for “Healing Chant.” These accomplishments earned Neville three GRAMMYS, including the organization’s Lifetime Achievement Award in 2018.

Neville announced his retirement last December after an incredible five-plus decade career. He will be remembered and missed by his friends and fans at BMI.