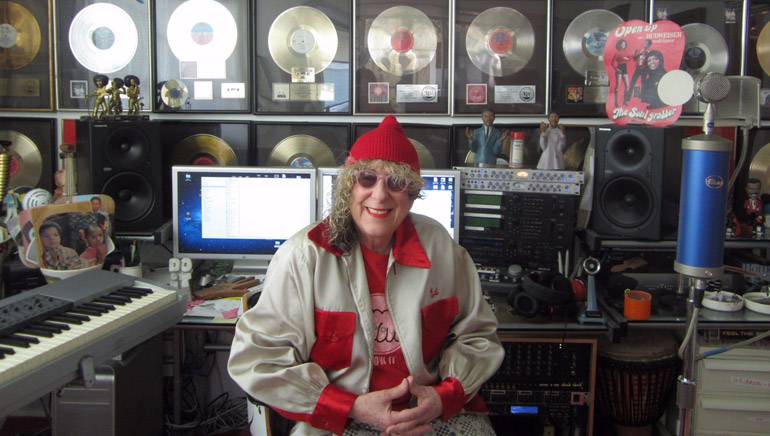 BMI is very saddened by the death of world renowned songwriter and visionary artist Allee Willis, who passed away at the age of 72 on December 24, 2019.

Widely known for co-writing iconic hits such as Earth, Wind & Fire’s “September,” the Pointer Sisters’ “Neutron Dance” and the Pet Shop Boys’ “What Have I Done to Deserve This?” among many others, the longtime BMI affiliate also penned one of the most beloved television themes of all time, Friends’ “I’ll Be There For You.” For the stage, Willis notably co-wrote the Broadway hit musical, The Color Purple.

With a singular career spanning more than 40 years, Willis’ boundless creativity helped her make her mark not only through her music, but also as a visual and social artist, painter, director, pop and soul kitsch collector, comedian and performing artist. GRAMMY, Emmy, Tony and Webby award-winning and nominated, she was also inducted into the Songwriters Hall of Fame in 2018.

A groundbreaking talent whose many artistic contributions will endure, Allee Willis will be dearly missed by her BMI family.