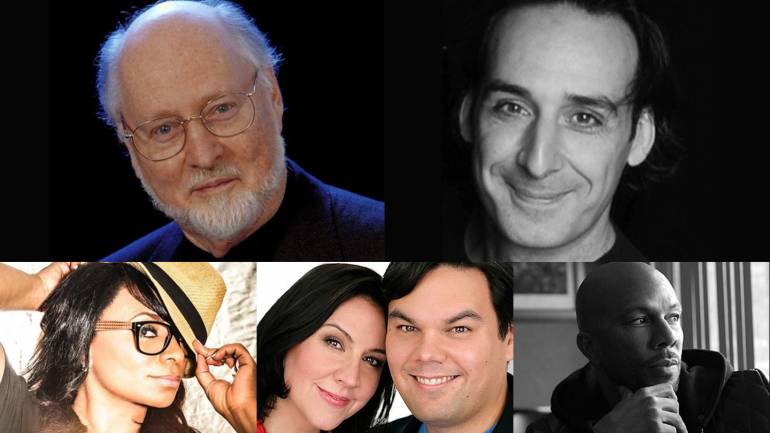 Several BMI composers and songwriters were honored this morning with nods for this year’s Oscars. Legendary composer John Williams received his 51st nomination, breaking his own record of 50 as the most Oscar-nominated living person. Alexandre Desplat, who took home this year’s Golden Globe, is also up for the coveted Academy Award for his work in The Shape of Water. The film leads the pack of other movies this year with an astounding 13 nominations overall.

The blockbuster ceremony celebrating the best of Hollywood will be broadcast live on Sunday, March 4, 8ET/5P on ABC.

The Shape of Water
Alexandre Desplat

“Stand Up For Something” from Marshall
Lyric by Lonnie R. Lynn (a.k.a. Common)