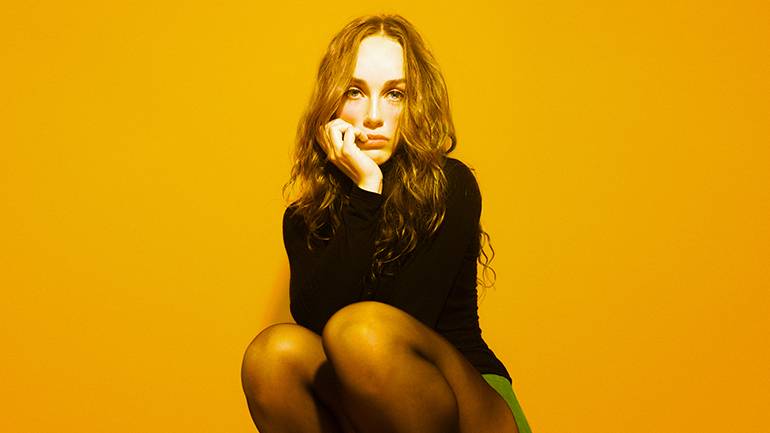 Zella Day is a Los Angeles-based singer/songwriter who hails from the remote town of Pinetop, AZ. Raised by a bohemian family from Long Beach, CA and Mexico, Day immediately gravitated towards music as a child, covering Bob Dylan at age nine, performing in her grandmother’s coffee house, and recording her first collection of songs at age 13. Her critically acclaimed debut album, Kicker, dropped in 2015 and led to multiple television appearances and performances at Coachella, Bonnaroo, and more. A move to Los Angeles after Kicker dropped led to Day finding her tribe of creative cohorts including Lana Del Rey, Weyes Blood, Neil Krug, and more, and her evolving creativity can be heard on her 2020 EP, Where Does the Devil Hide, which was produced by Dan Auerbach from The Black Keys. So far in 2021, Day has released a duet with Weyes Blood called “Holocene” and appeared on Lana Del Rey’s Chemtrails Over the Country Club. She has continued releasing music this year, including the singles “Dance for Love” and “Girls,” which are pulled from her highly anticipated sophomore record produced by Jay Joyce. Day continues to come into her own, and as said by Paper magazine, “Zella Day [is one] of the most talented vocalists currently working.”