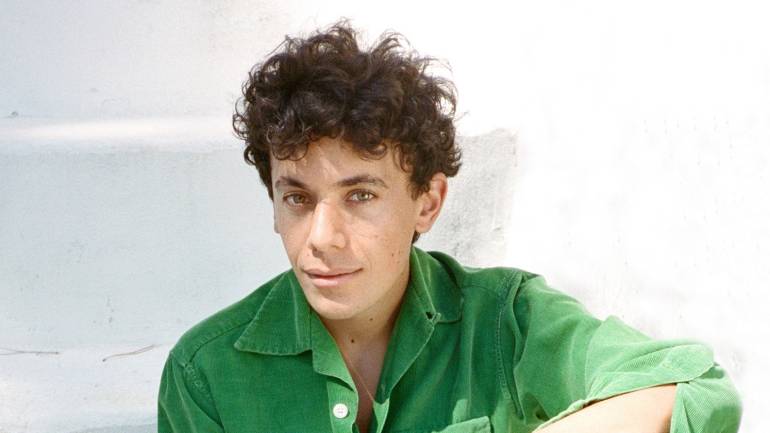 Windser is the solo moniker of Santa Cruz-born singer/songwriter, Jordan Topf. After retreating to a house in rural Northern California in early 2020, he emerged from isolation with a collection of emotional songs that convey the growth one experiences during moments of significant change. Featuring introspective lyrics layered over gentle acoustic guitars, modern rhythms, and ethereal vocals, the self-produced songs will appear on Windser’s debut EP early next year. Already, his music is picking up momentum thanks to singles like “Real Life,” “Peach Fuzz,” and “July” receiving play on radio in Los Angeles, and his tunes have been featured on Ones to Watch, Earmilk, V Man, Atwood Magazine, and Indie Shuffle. In October 2021, Windser featured on Macklemore’s comeback single, “Next Year,” and earned praise from Macklemore himself for his ability to deliver an energetic vocal—so much so that he ended up as a featured artist on the song from his reference demo alone. Be on the lookout for Windser’s EP, dropping in 2022.