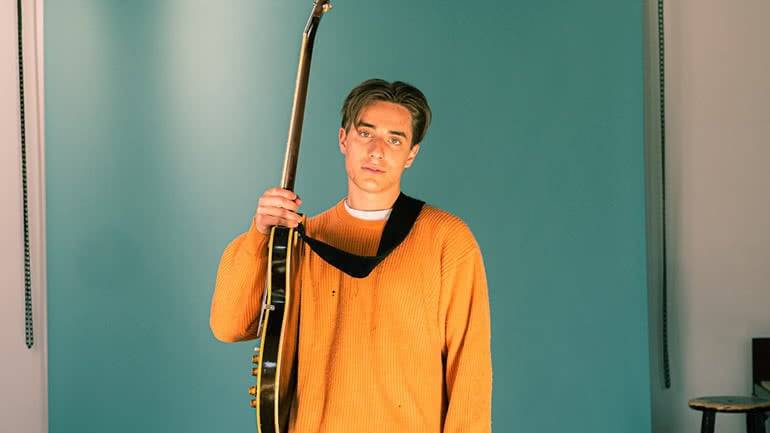 With big aspirations and the music to back it up, 23-year-old Wiley Beckett is well on his way to massive success. Having already cultivated his musical chops at sold-out shows in New York and Boston, Beckett’s boyish charm and beyond-his-years lyrics make fans out of all whom he encounters. His inspirations include high-flying indie rockers like Dominic Fike and Lorde, and his music—conceived in both his college dorm and his childhood bedroom in Brooklyn—displays an honest voice that hits close to home for any listener. He is a self-taught musician with a knack for songwriting and performance, and his upcoming EP is a cohesive project that explores the life, love, and hangovers of a young twenty-something. “Disco Nights,” Beckett’s first single, was released in August and earned recognition from MTV’s Music Monday Twitter. It has already become his most popular song on Spotify and was followed by his newest song, “Long Weekend.”