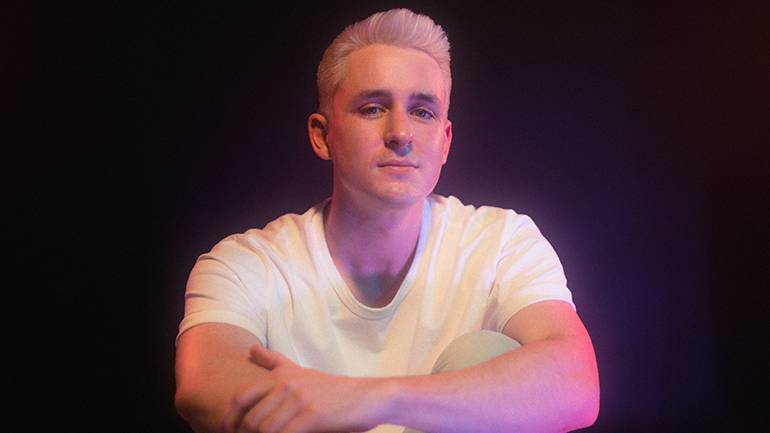 vaultboy is a singer, songwriter, and TikTok influencer from Jacksonville, FL who has been experimenting with music and social media since 2018. A few years and a whole lot of livestreamed singing and gaming sessions later, he made his official debut as vaultboy, which is a stage name that pays homage to his love of video games (specifically the Fallout series). His fun and relatable original music has connected him even further to an audience that has grown to love him, and he has started co-writing for other artists like Sarah Barrios (“Have We Met Before?” featuring Eric Nam) while growing his own following. This year, vaultboy surpassed a million followers on TikTok and released his debut single, “everything sucks,” which later received a remix EP featuring guest artists like Eric Nam, Lil Jet, and GRACEY. Additional singles “aftermath” and “rocket science” are out now while vaultboy works on transforming his viral TikTok and YouTube demos into full-length singles.