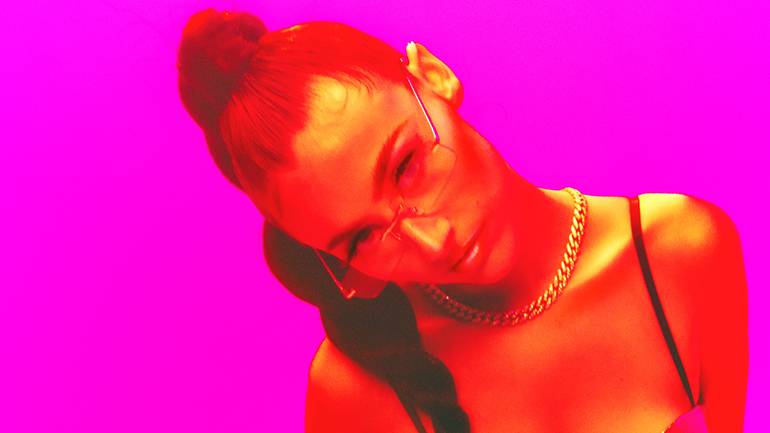 With a name so nice, you gotta say it twice! Born and raised in New Jersey, Tia Tia made her way to the west coast with a splash. Since moving to LA in 2019, she has penned multiple hits, co-writing “Off My Face” from Justin Bieber’s platinum-selling, GRAMMY-nominated Justice album and Ava Max’s “My Head & My Heart,” which peaked at #23 on the Billboard Radio Songs chart. She also helped craft Sabrina Carpenter’s single “Skin,” which made headlines due to speculation that it was a rebuttal to Olivia Rodrigo’s smash single “drivers license.” In June 2021, Tia Tia released her debut single “Red Wine,” which was added to Spotify’s New Music Friday playlist and earned a seal of approval from her idol, Gwen Stefani. With a nod to the early 2000s, Tia Tia’s music has a refreshing throwback energy with sun-soaked danceable beats reminiscent of her childhood influences: Rihanna, Akon, Stefani, and Major Lazer, to name a few. This is only the beginning, as she gears up to release the rest of her debut project. Look out for what’s on the horizon for Tia Tia, as she’s quickly becoming a household name in the songwriting credits of your favorite pop songs. “Red Wine,” along with Tia Tia’s latest offerings, “Call Me” and “Night & Day,” are available now.