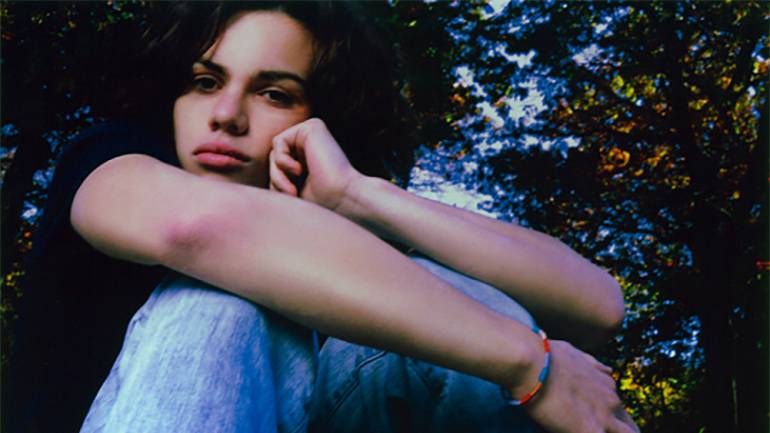 Taking advantage of the importance of social media in the modern music industry, Stephen Dawes is building a tight-knit community around his music. Approaching his work from the dual perspective of singer/songwriter and producer, he uses lyrics, progressions, and sonic textures as vessels for his thoughts and emotions. Dawes’ first single, “Losing You,” struck gold on TikTok and Instagram Reels as a pre-release, leading to thousands of pre-saves along with placement on Spotify’s New Music Friday, Fresh Finds: Pop, New Pop Picks, and more. Growing up listening to records such as Yankee Hotel Foxtrot by Wilco and The Soft Bulletin by The Flaming Lips, Dawes combines those early influences with his modern favorites like Wallows, Dayglow, and Marinelli to get his unique sound at the intersection of bedroom pop and rock. In 2021, Stephen moved cross-country from San Francisco to New York City to attend NYU’s Clive Davis program and is continuing to work on new music. Earlier this year, he released the songs “Positive!,” “Teenage Dream,” and “Friends Don’t Keep Secrets.” He previews his upcoming 2023 project with the single, “It Could Be Me.”