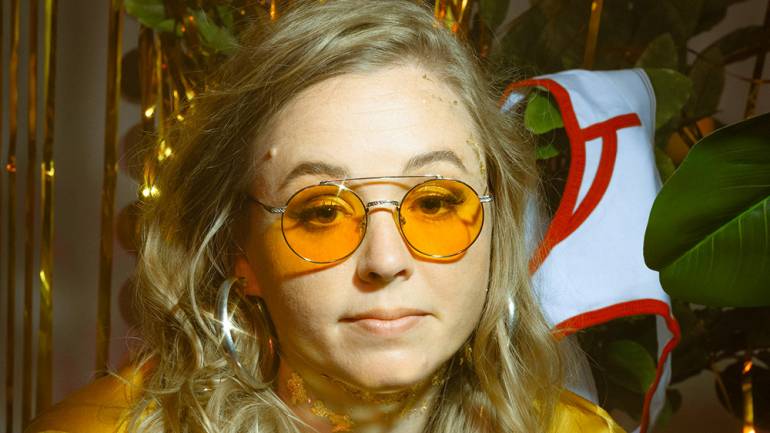 After co-writing songs for a decade, singer/songwriter, Kelsey Wilson, realized that most of her collaborations oddly had nothing to do with her own story. While touring with Wild Child and Glorietta, she made a concerted effort to start writing songs that reflected her own individual voice, and in doing so, came up with a Motown-influenced, genre-bending, hip-hop-meets-gospel kind of sound designed for making people feel good. Giving herself the subversive stage name, Sir Woman, Wilson began releasing songs like “Making Love,” “Speak,” and “Highroad,” the latter of which is quickly approaching two million streams on Spotify. Her upcoming Party City album was recorded in Texas and is due for release soon. “Sir Woman is the part of me that wants to help people fall in love with themselves through music,” says Wilson. “A mix of everything that makes my body move.”