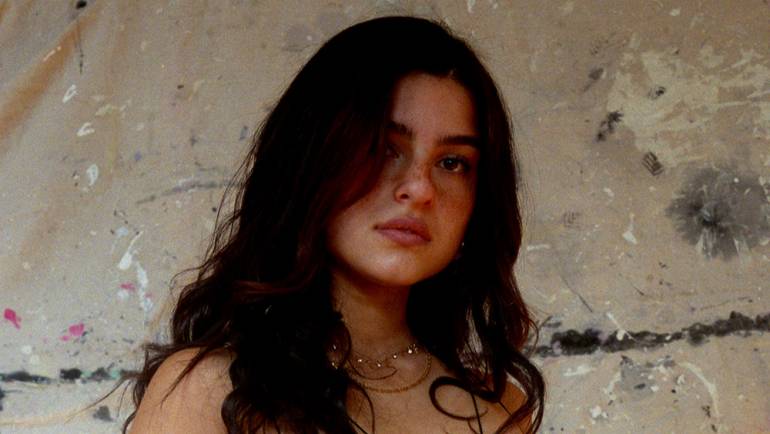 A serendipitous experience at an open-mic night in 2016 led a 14-year-old ren to realize that she was meant for a career in music. Just two years later, her debut single, “waves,” dropped and was followed by “mind games,” a twisted love song that catapulted her to digital fame. Now 17 years old, the Toronto native has signed with Geffen Records and is gearing up to release her EP, teenage angst, a collection of soul-baring songs about young love, anxiety, and self-image. Ren takes inspiration from Bob Dylan, Amy Winehouse, and films like Coraline and Call Me by Your Name, while the atmospheric music video for “mind games” is fittingly Tim Burton-esque. Her relatable brand of enigmatic pop has earned nods from Apple Music and Soundcloud, and her most recent single, “new way,” was released in mid-January. Despite her early success on streaming, the self-described “tastefully weird” ren maintains that the best way to measure success is by the salient connection between artist and listener.