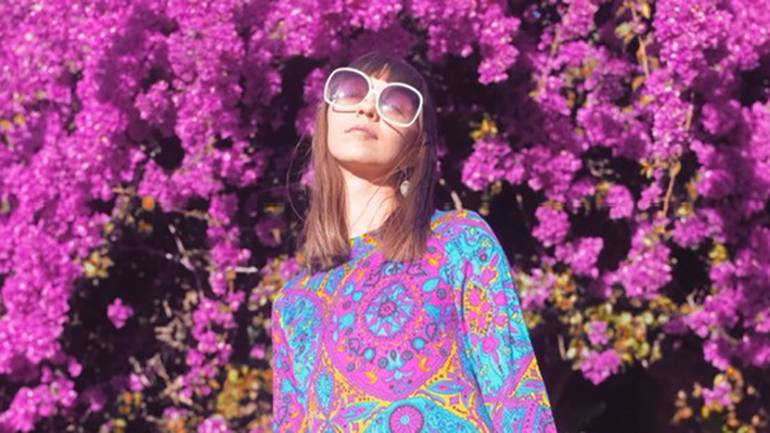 What if an artist was willing to walk you through a vulnerable journey that includes personal reflection, willingness to change and empowerment—not to mention a 25-minute guided meditation—all within the span of one album? That’s exactly what little luna, formerly known as Rachael Kathryn Bell, does on Through the Self, her latest EP. It includes her single “Last Time,” which was featured on Alt 98.7 and earned support on playlists such as Spotify’s New Noise and Apple’s New in Indie playlists. The Pittsburgh native was a TV and film actress with roles on shows like The Suite Life and movies like the Austin Film Fest winner Speak Now, but music, which had always been a passion, became a focus in 2018. Her first single, “Shift & Go,” was released in October 2020 and broke 15K streams on all platforms combined, as well as 10K on Spotify. This summer, she’ll be joining 5 Seconds of Summer for the North American leg of their Take My Hand tour. She also directs all her own videos, each of which has a thoughtful, cinematic approach and seventies-inspired aesthetic. On “Last Time,” she sings, “Shedding my skin, versions of me unraveling, talking to the good girl I’ve been, for the last time,” and listeners can’t help but want to cheer for her—and follow her lead, too.