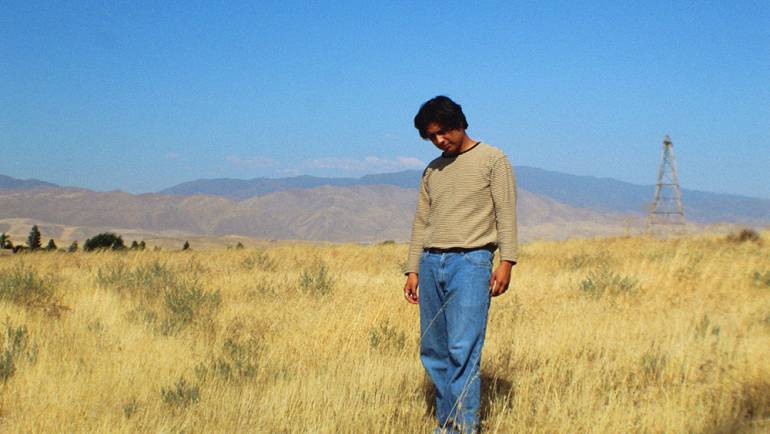 After picking up his grandfather’s guitar in high school and teaching himself “Lithium” by Nirvana, singer/songwriter/multi-instrumentalist, Junior Mesa, fell in love with music and never looked back. Mired in small-town frustration, Mesa turned to music for his own peace, spending hours writing songs and perfecting his instrumental talents. To educate himself on those who came before him, the Bakersfield-born 19-year-old began exploring sounds of the past in a modern way: on YouTube. He took inspiration from greats like Wes Montgomery, Ella Fitzgerald, and Sly and the Family Stone, and merged them into his own distinct style that gives many a nod to eras gone by. In addition to his soulful voice, he plays guitar, drums, piano, and bass, and his understated but impressive talent has earned him over 100,000 Soundcloud plays. His most recent EP, Peace, dropped in November 2019, and he is in the process of recording a new album. “I aim to build a world,” he says. “I hope people get whatever they need from the music.”