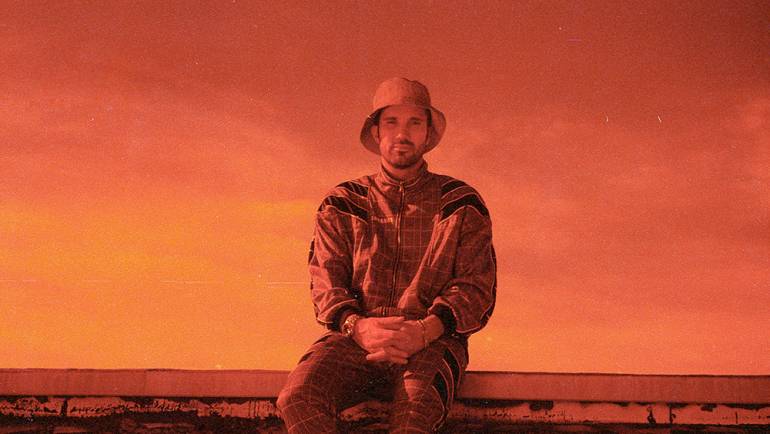 John Ryan, also known as John the Blind, is a dynamic singer, songwriter, producer, and multi-instrumentalist from Rochester, NY. After attending Berklee College of Music, Ryan moved to Los Angeles, where he became one of the industry’s most successful and in-demand producers/songwriters. His compositions and productions with artists like Shawn Mendes, Katy Perry, Harry Styles, Thomas Rhett, Niall Horan, and others, have sold more than 30 million units worldwide and accrued over 17 billion streams across platforms. As a solo artist, John the Blind released his first project, a self-titled EP, in 2019, and most recently released his third album, isolation, in January 2021. This newest record is a self-written, self-produced, and autobiographical account of the uncertainty associated with COVID-19 quarantine and the nature of interdependence in a time when physical connection is limited. The 13-track isolation takes inspiration from books, music, nature, and solitude, and features standouts like “alien jewelry” and “dear life.” John the Blind’s music is available to stream now.