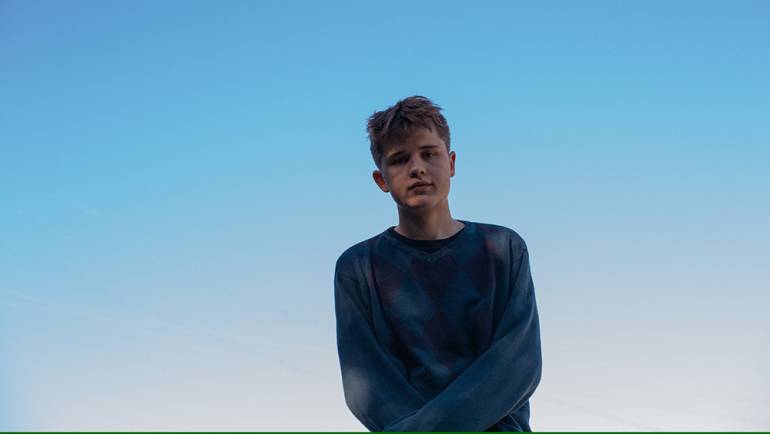 Pop upstart, John-Robert, grew up in a town of less than 1,000 residents, putting all his restless energy into learning how to make music. After slaying open mic nights beginning at age nine, he found his voice on road trips with his family, singing along to Styx before joining choir, taking piano lessons, and learning to play guitar. Now 18 and living in the Shenandoah Valley of Virginia, John-Robert has mastered music production, found his voice, and developed an obsession with Swedish Fish. An ace arranger with a knack for writing vivid stories about friendship and love, he graduated high school a year early and earned a scholarship to Berklee, choosing instead to pursue making music instead of studying it. His 2019 single, “Adeline,” is available for streaming and is approaching 810K streams on Spotify.