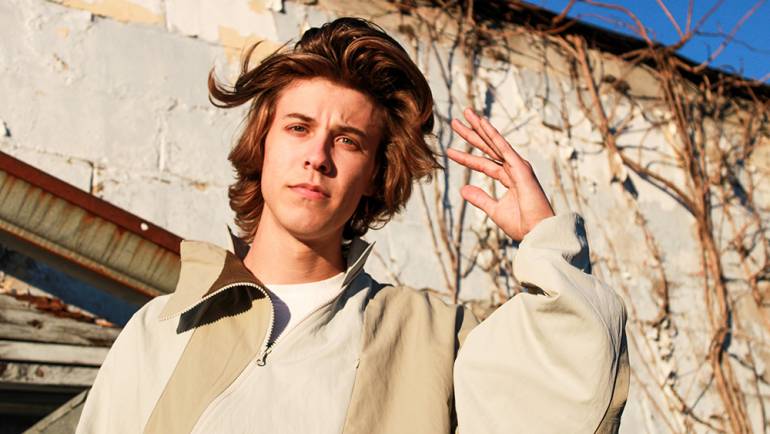 Born in Northern California and raised south of Nashville, JayXander (born Jayden Palmer) grew up surrounded by music. A self-taught multi-instrumentalist and producer, he released his first songs, “Ig This Is It” and “HOODIES,” in May 2020 and November 2020, respectively. Both tracks were written, produced, and performed by JayXander alone, and “HOODIES” has already earned millions of streams across platforms. Fueled by popcorn, water, and Sour Patch Kids, Jay finds that he writes best past 2 a.m. His most recent release, a feature on Lonis’ new single, “Here’s to the Future,” dropped on New Year’s Day.