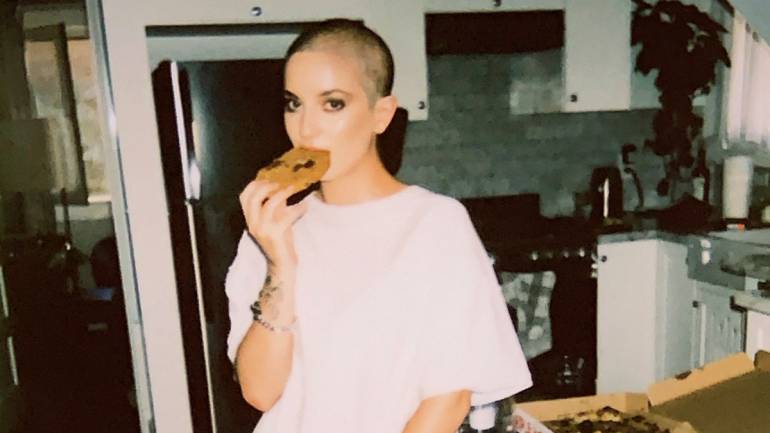 Maybe you haven’t realized it yet, but you’ve heard of Chloe Angelides. Since childhood, the Virginia native has been in pursuit of the song, and music has taken her from the streets of New York to the hills of Los Angeles. Angelides’ first single, “Ex WiFi,” which she wrote with her friend Bipolar Sunshine, was released in February and received immediate support from streaming services. Aside from telling an all-too-real story of love and loss, the creation of the song itself has an interesting story: it was recorded on a jungle mountainside overlooking the coast of Nicaragua. Her latest single, “Crickets,” was released on May 22 and showcases Angelides’ writing and production skills, and her song with Illenium and Ekali called “Hard to Say Goodbye” is also available to stream. Be on the lookout for this rising star as she continues releasing new singles throughout summer 2020.