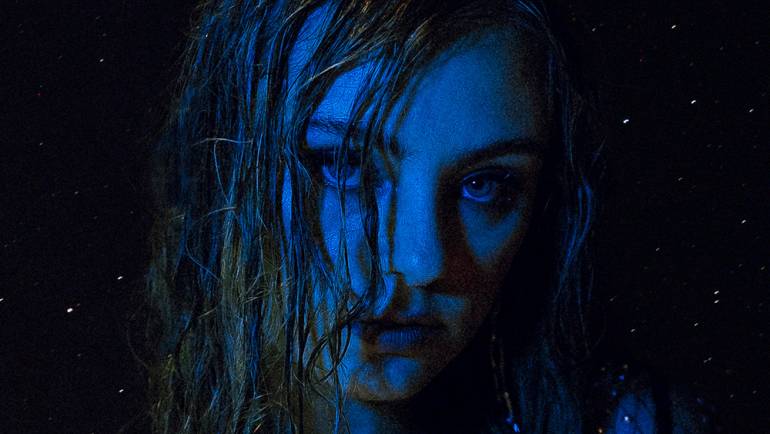 Powerhouse singer/songwriter, Carys, is on the fast track to pop stardom. After establishing herself with her songs “Bad Boy” and “Some of You,” she dropped the smash single, “Princesses Don’t Cry.” Ironically, the song is making Carys do anything but cry, as it has become a viral hit on TikTok due to the creation of nearly 1.5 million videos featuring the song. All told, “Princesses Don’t Cry” is approaching 20 million views on the social media platform, and it has exceeded 28 million streams on Spotify. A Canadian import, Carys is signed to Warner Music Canada and is in partnership with Atlantic Records in the U.S. As for why the singer, born Aviva Mongillo, records under the stage name, “Carys,” she explains that the word means “love” in Welsh, and it is her belief that all emotions—positive or negative—are derived from love. With unfiltered live shows that have ignited an entire fan base, Carys is a pop princess in the making.