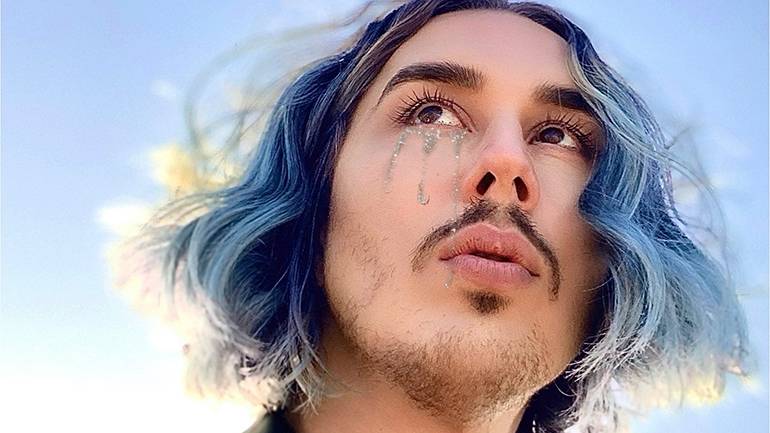 Atarah Valentine is a Los Angeles-based performer who is using his uniquely personal health and wellness metamorphosis as the foundation for his music. Valentine’s lush sounds, rich vocal harmonies and modern drum programming bolster his wickedly human lyrics, and his sound could be justly compared to Florence and the Machine, David Bowie, Lana del Rey, and Freddie Mercury. “Modern Love” is his first original single and is a song he wrote, produced and mixed himself. It was released on May 8 and is a commentary on how technology affects human connection. Valentine is an outspoken advocate for mental health awareness, and—among other initiatives—has partnered with Happy: The Movement, an app offering a team of compassionate listeners to those who need it. He continues working on new music, and has several other songs currently on streaming, among them “Hallelujah,” “I Melt with You” and “The Only One for Me.”