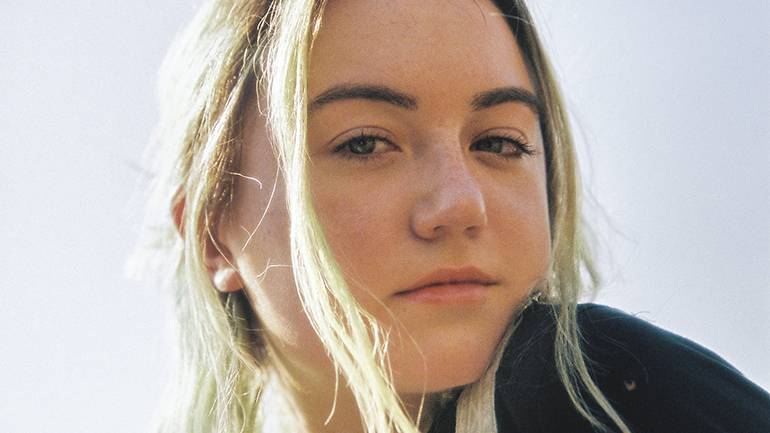 Annika Bennett is a Los Angeles-based singer, songwriter, and producer who spent time in New York and Nashville honing her melodic sound. Fusing pop, indie, and McCartney-inspired classic rock, Bennett’s music features a quiet curiosity and a place for her to hear herself out. The success of her debut EP, Only Emotion, gave way to a 10-week U.S. tour, and she’s currently working on a new project due for release next year. In addition to her work as a solo artist, she has written songs for gnash, Lexi Jayde, Catie Turner, Katelyn Tarver, Ashley Kutcher, Cigarettes After Sex, and Walk Off the Earth. Look out for Bennett on tour next spring alongside Penny & Sparrow and be sure to check out fan-favorite songs from Only Emotion including “Your World,” and “What Happened,” and the project’s title track.