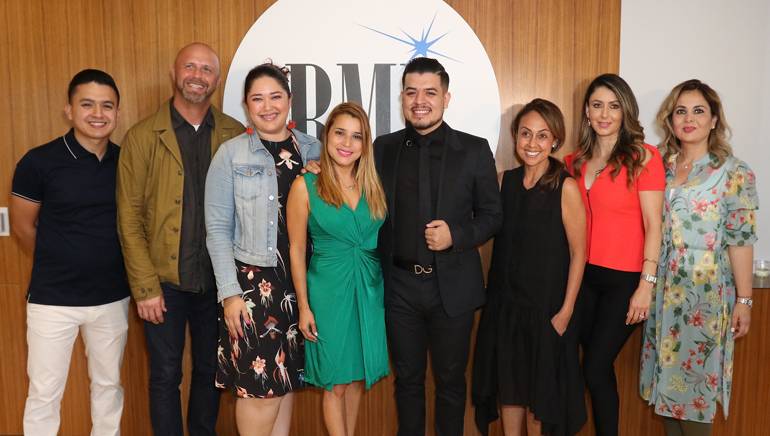 BMI invited members of the media and select influencers from the Latin music community to its Los Angeles office on Wednesday, July 26, for a private advance listening reception of singer/songwriter Noel Torres’ forthcoming release, La Vida A Mi Modo. Delia Orjuela, BMI Vice President Latin Writer/Publisher Relations, welcomed attendees and raised her glass in anticipation of the success of Torres’ newest album. As the music from La Vida A Mi Modo provided the ambiance, Torres mingled with guests and made time for each member of the media in attendance.

The album contains 19 songs written by some of the most respected songwriters in regional Mexican music, including Luciano Luna, Omar Tarazon, Eden Munoz, and Horacio Palencia, as well as four songs penned by Torres himself. “I gave all of me on this album,” said Torres, “I’m happy to be able to finally share it. Each song was carefully selected and arranged to perfection. I wanted to ensure that each song truthfully reflected the theme of the album, that they were done my way. I hope people like it.”