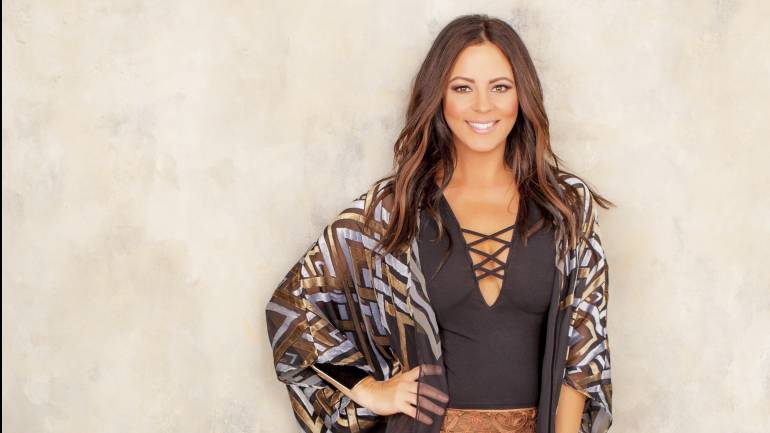 A multiplatinum country music star, Evans has had five #1 hits and has garnered an ACM Top Female Vocalist accolade, a CMA Video of the Year trophy and numerous American Music Awards, Billboard Music Awards and GRAMMY nominations. As a philanthropist, her legacy is just as impressive. In 2008, she received the Red Cross’s Crystal Cross Award for her advocacy efforts as a tireless ambassador for the disaster relief organization. She has since raised more than $10,000 for the CMA Foundation, which helps fund quality and sustainable music education programs throughout the U.S., in addition to providing extensive support for groups such as St. Jude Children’s Research Hospital, Children’s Miracle Network, Alabama Forever and the Children’s Hospital in Birmingham.