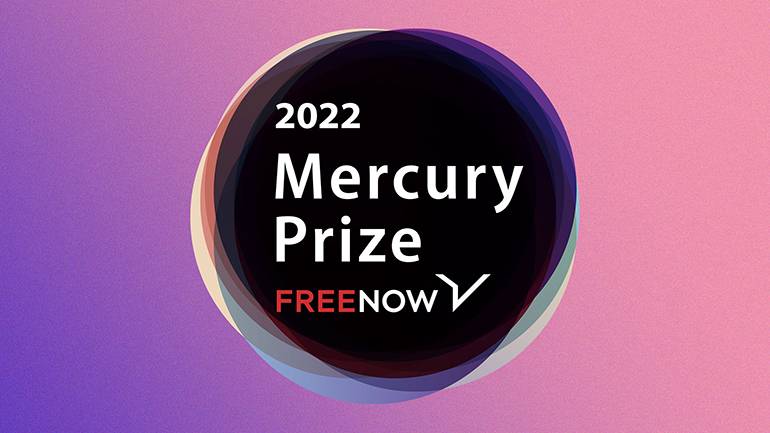 BMI proudly congratulates Little Simz, who was announced as the overall winner of the 2022 Mercury Prize with FREE NOW for her album Sometimes I Might be Introvert. The awards show was held at the Eventim Apollo in Hammersmith on Tuesday, 18 October 2022.

The award recognizes artistic achievement across a range of contemporary music genres by selecting the “Album of the Year” from the United Kingdom and Ireland.

The judging panel said “When it came down to it, the judges were so impressed by Sometimes I Might be Introvert by Little Simz that everyone could get behind it. This accomplished and complex yet entirely accessible album is the work of someone striving constantly to push herself. It deals with themes both personal and political while putting them against music that is as sophisticated as it is varied. The Mercury Prize is all about shining a light on albums of lasting value and real artistry. Sometimes I Might be Introvert has both.”

2021 BMI London Champion Award winner, Inflo, was the executive producer on Sometimes I Might be Introvert. He also previously worked on her album Grey Area in 2019, which was nominated for a Mercury Prize and won Best Album at both the Ivor Novello Awards and the NME Awards.

Congratulations again to everyone involved!