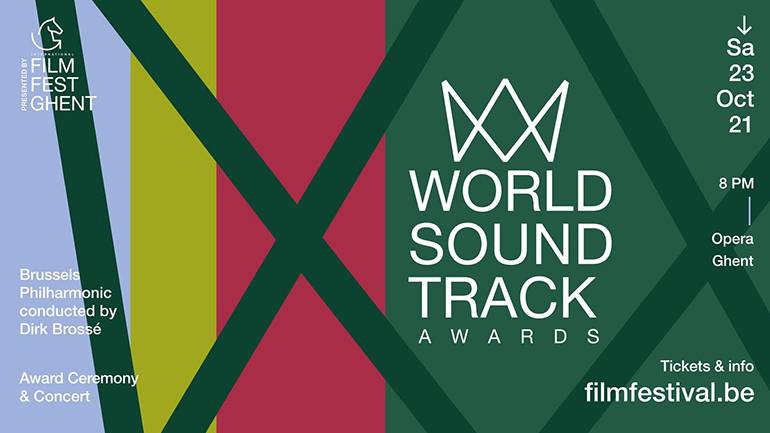 On Saturday night in Ghent, Carlos Rafael Rivera, Nicholas Britell and Taura Stinson were announced as winners of some of the WSAcademy’s most prestigious honors during Film Fest Ghent’s presentation of the World Soundtrack Awards. Rivera was named TV Composer of the Year for his work on Hacks (season 1) and The Queen’s Gambit, while Britell and Stinson garnered Best Original Song for “Call me Cruella” from Cruella. In addition to these stellar acknowledgements, renowned BMI composer Max Richter was the evening’s guest of honor. Included in Richter’s impressive resume are scores for Mary Queen of Scots, HBO’s The Leftovers, Waltz with Bashir, BBC’s Taboo, and the hit series My Brilliant Friend.

The World Soundtrack Awards recognize outstanding achievements and supports both emerging and established screen composers. The WSAcademy also actively contributes to the education and study of film music through seminars, masterclasses, workshops, and other activities at Film Fest Ghent.

Congratulations to all. You make us incredibly proud to represent your music!