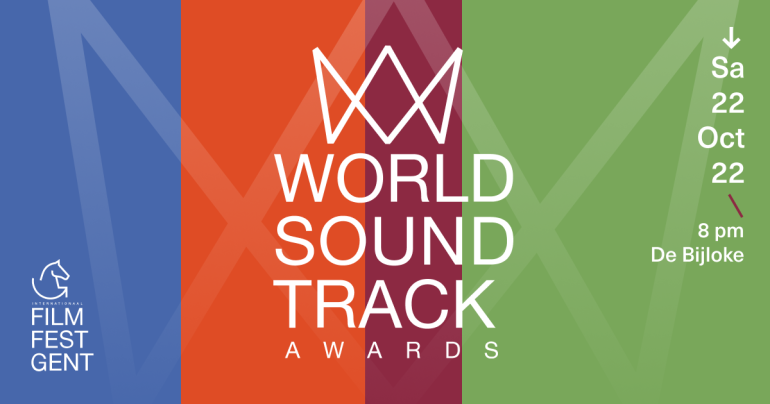 BMI would like to extend its warm congratulations to composer John Coda who won the Public Choice Award for his work on The King’s Daughter and composer Nicholas Britell, who won Television Composer of the Year for his work on Succession (Season 3) at the 22nd World Soundtrack Awards. Additionally, BMI composer and jazz musician Mark Isham was named a guest of honor, where the Brussels Philharmonic played a selection of works by Isham encompassing his illustrious career in a tribute concert. The award ceremony took place as the closing event of Film Fest Ghent in Belgium on October 22.