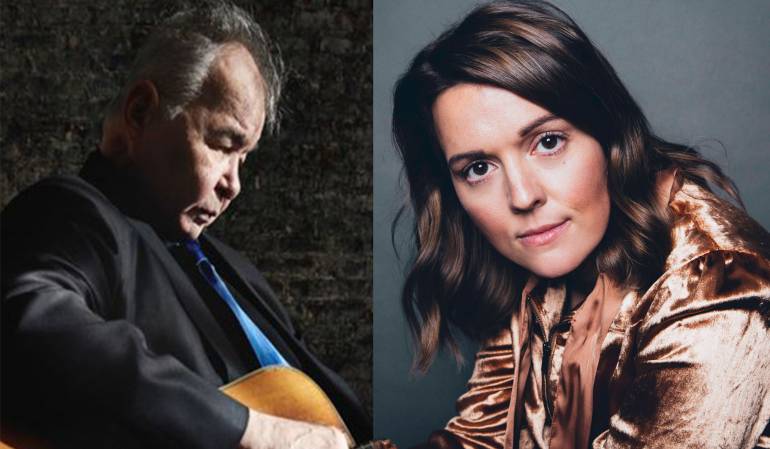 BMI songwriters took center stage many times last night at the Ryman Auditorium in Nashville, where the Americana Honors & Awards were presented to the best and brightest in Americana music. BMI congratulates all of them. Below is the list of BMI winners.

Album of the Year
The Tree of Forgiveness, John Prine, produced by Dave Cobb

Artist of the Year
Brandi Carlile

Duo/Group of the Year
I’m With Her*

Emerging Act of the Year
The War and Treaty

*Not all members affiliated with BMI