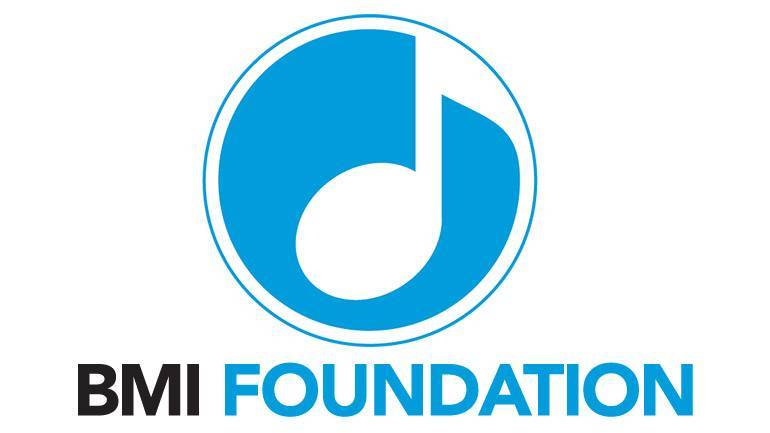 The BMI Foundation (BMIF), in collaboration with BMI, has announced the eight young classical composers, ages 18 to 27, who have been named winners of the 68th annual BMI Student Composer Awards. With the postponement of this year’s ceremony, Director of the Awards and BMIF President Deirdre Chadwick announced the recipients online, and the winners will join the 2021 class at a ceremony next year in New York City.

Maya Miro Johnson received both the William Schuman Prize for most outstanding score, as well as the Carlos Surinach Prize, which is awarded to the youngest winner of the competition. The BMIF will celebrate all winners throughout the month of May on the organization’s social media platforms.

The 2020 Student Composer Award winners are:

One composer also received an honorable mention in the competition: Henry From, a 16-year-old student at the Vancouver Academy of Music.

“We are delighted to honor these deserving and talented young composers” said Deirdre Chadwick. “And we look forward to honoring them next year and celebrating their diverse body of work this spring.”

Alexandra du Bois, Jeremy Gill, David Leisner and David Schober served as preliminary panelists this year. The final judges were Marcos Balter, Marti Epstein, Bernard Rands and Carlos Sanchez-Gutierrez. Ellen Taaffe Zwilich, winner of the Pulitzer Prize in Music among many other accolades, serves as the permanent Chair of the competition.

The BMI Student Composer Awards recognize superior musical compositional ability with annual educational scholarships totaling $20,000. This year, nearly 600 online applications were submitted to the competition from students throughout the Western Hemisphere, and all works were judged anonymously. BMI, in collaboration with the BMI Foundation, has awarded over 600 grants to young composers throughout the history of the competition.