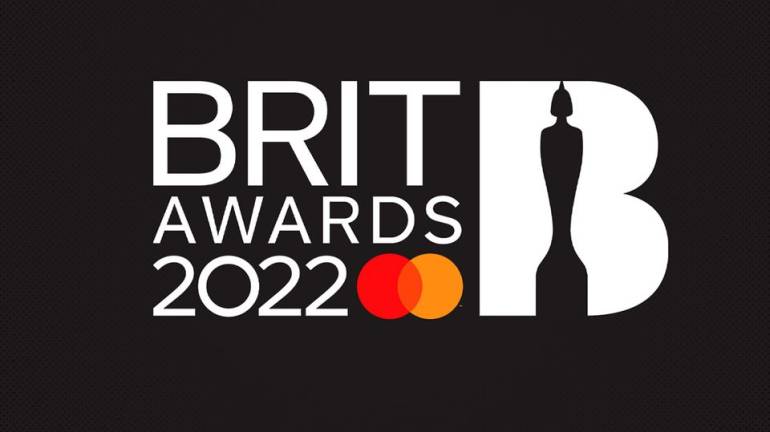 The BRIT Awards, which recognise the best in British and international music, last night celebrated BMI family members Ed Sheeran as Songwriter of the Year, Inflo as Producer of the Year, and Little Simz as Best New Artist. Sheeran, who is known for his brilliant songwriting, also won BMI London Awards in 2021 for “Shape of You, “South of the Border,” “Love Yourself” and “Underdog.” Inflo, who received his BRIT prize for his work with BRIT winners Adele and Little Simz, along with Michael Kiwanuka and SAULT, was also given BMI’s Champion Award at the company’s London Awards. Little Simz, who was nominated for four awards and captured Best New Artist, recently released her fourth studio album, Sometimes I Might Be Introvert, produced by Inflo. The new record follows the success of her Mercury Prize-nominated album Grey Area. The special night also included performances by Little Simz, Sheeran, KSI, and Anne-Marie. Congratulations to all the winners!