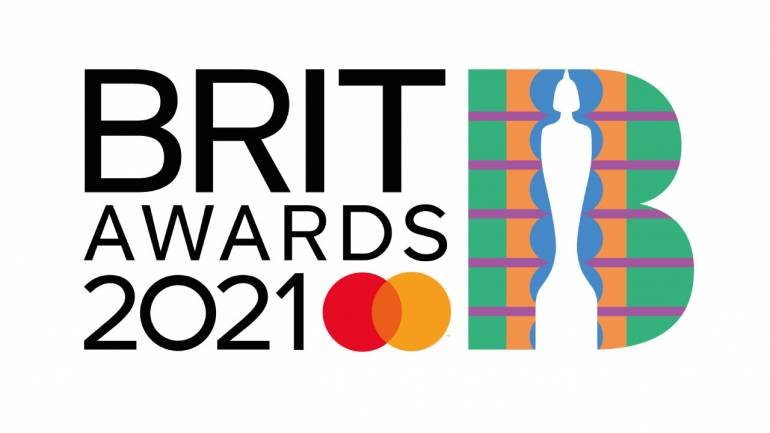 The votes are in for this year‘s BRIT Awards, celebrating the best in British and international music. BMI affiliates who captured the coveted trophies include Breakthrough Artist of the Year award winner Arlo Parks, and Rising Star winner, Griff, who was presented her award by the 2020 winner, BMI songwriter Celeste. Both Arlo Parks and Griff gave spectacular live performances during the night.

In addition to these wins, there were also some history-making moments with Little Mix becoming the first girl group ever to win the Best British Group Award, and Taylor Swift becoming the first woman, first non-Brit and youngest person ever to receive the Global Icon Award. As the highest accolade given by the BRIT Awards, Swift received the prestigious naming following the news that she is the first and only female artist to score seven number one studio albums in the UK within the 21st century. Fellow superstar Elton John is a previous winner of the Global Icon Award.

We also send a special shout out to BMI songwriters Tyler Johnson and Mitchell Rowland who co-wrote the award-winning Best British Single, “Watermelon Sugar.” Congratulations to all! Here are all the BMI winners: