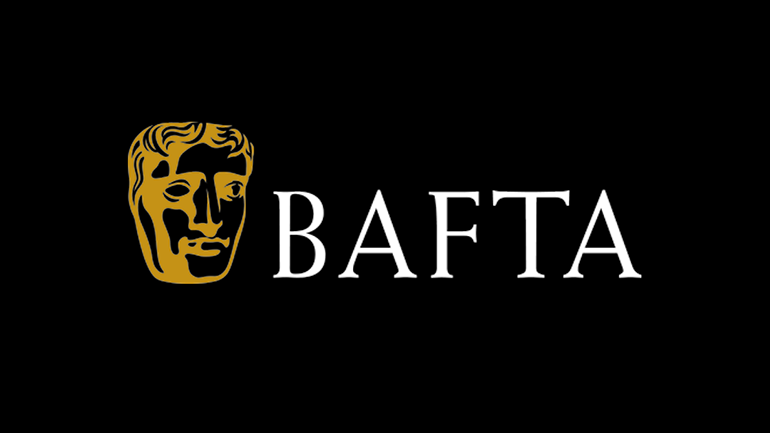 The British Academy of Film and Television Arts (BAFTA) today announced the nominees for their 2021 EE British Academy Film Awards, with multiple BMI composers poised to take the trophy for Original Score. BAFTA winners will be announced on Sunday, April 11.

Below are the BMI affiliates who received BAFTA nominations. Good luck and congratulations to all!