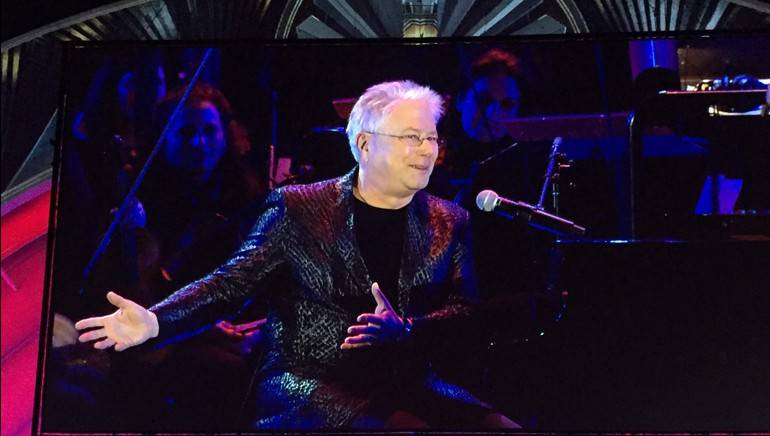 The International Animated Film Society, ASIFA-Hollywood, has announced its 2019 Annie Award nominees, and BMI composers have made a strong showing in both musical categories. The Annie Awards, which will celebrate its 46th year in 2019, honor outstanding contributions to the art of animation. The prestigious awards ceremony will take place on Saturday, February 2, 2019, at UCLA’s Royce Hall in Los Angeles. Here are the BMI nominees. Congratulations to all!

Music in an Animated Feature Production