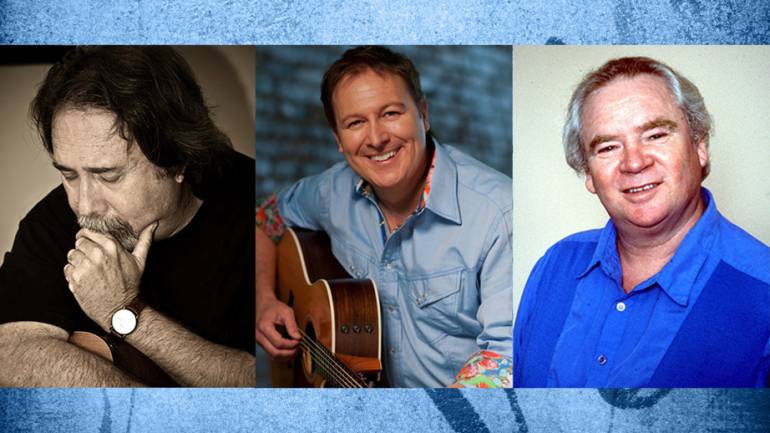 October 23 was a big night for BMI writers at the Nashville Songwriters Hall of Fame Inductions and NSAI Awards ceremony. Legendary BMI songwriters Jim McBride, Tim Nichols and Dwayne Blackwell were inducted into the prestigious NaSHOF, while country superstar Luke Bryan won NSAI’s Artist/Songwriter of the Year. In addition to these honors, several BMI songwriters were chosen as having written seven of NSAI’s “10 Songs I Wish I’d Written.” Below is the list of those BMI songwriters and the hit that got them there! Congratulations, all.