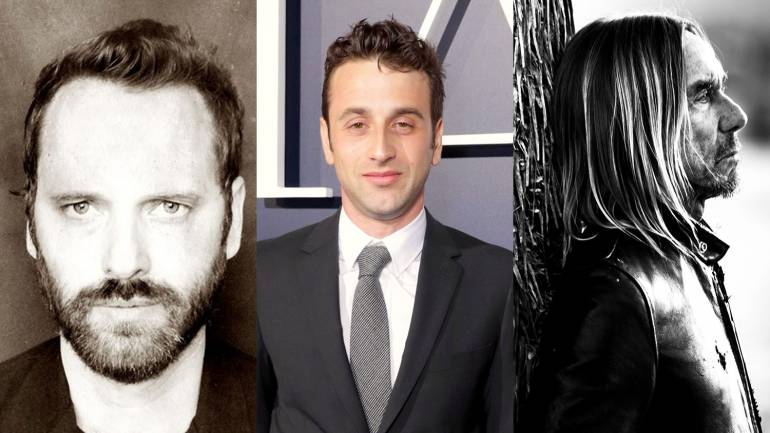 On January 8, the winners of the 2017 Golden Globes will be announced and BMI composers and songwriters are in key positions to win the coveted music trophies. Heavily sought-after composer Justin Hurwitz is up for both Best Original Score and Best Original Song for his magical music in La La Land. The enchanting film itself leads the pack in overall nominations with an astounding seven nods. Renowned BMI composer Dustin O’Halloran is also up for Best Original Score for his compelling work in Lion, while legendary rocker Iggy Pop took a nomination for Best Original Song for his captivating work in the crime adventure Gold.

The 74th Golden Globe Awards ceremony will take place at The Beverly Hilton in Beverly Hills and will be broadcast on NBC beginning at 5:00 p.m. PST / 8:00 p.m. EST. Here are the details of the nominations for BMI affiliates: