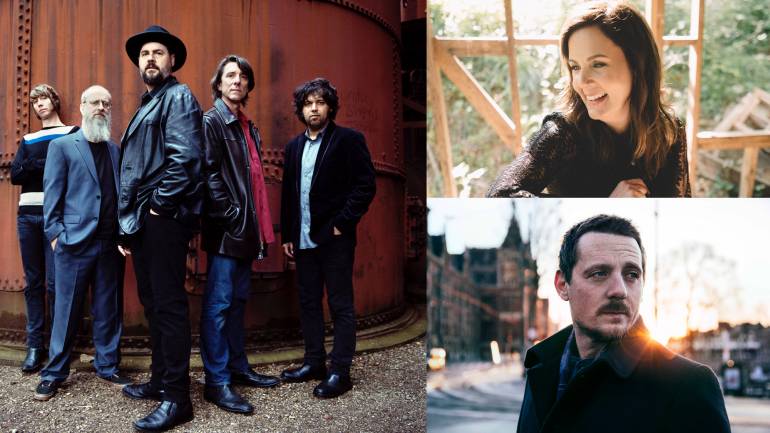 BMI writers are taking center stage this year with multiple nominations for Americana Music Awards. BMI songwriter Sturgill Simpson leads the pack with three nods, while Lori McKenna and Drive-By Truckers each earned two nominations. The ceremony, which takes place annually at the Ryman Auditorium in Nashville and is this year slated for September 13, is part of a week-long celebration of Americana music during the genre’s renowned Americana Music Festival. Congratulations to all. Here’s the complete list of BMI nominees:

Song of the Year
“All Around You,” Sturgill Simpson (written by Simpson)
“To Be Without You,” Ryan Adams (written by Adams)
“Wreck You,” Lori McKenna (written by McKenna)