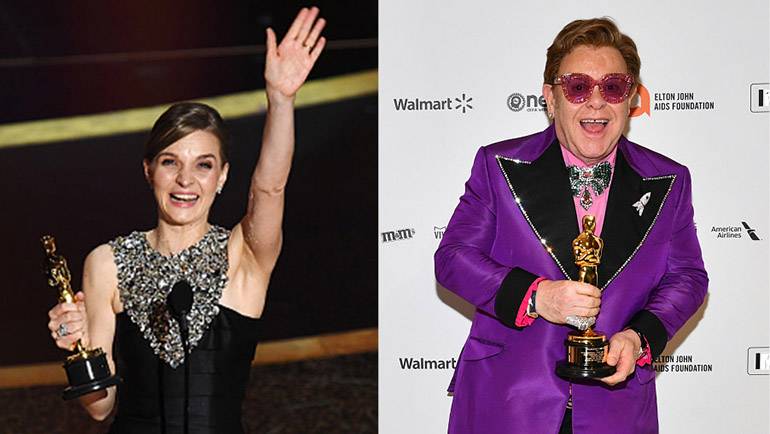 Last night was a great night for BMI at this year’s Academy Awards with Elton John (PRS) and Hildur Guðnadóttir both taking home Oscars in the two musical categories, Best Original Song and Best Score, respectively. Guðnadóttir, who garnered several other awards this season, including the Golden Globe, for her score to the blockbuster film, Joker, is also the first woman to win the Academy Award for score in 23 years in addition to being the first woman ever to win for a dramatic composition. John, also an incredibly highly decorated songwriter, won for “(I’m Gonna) Love Me Again” from the biopic Rocketman. Congratulations to both on an amazing job!