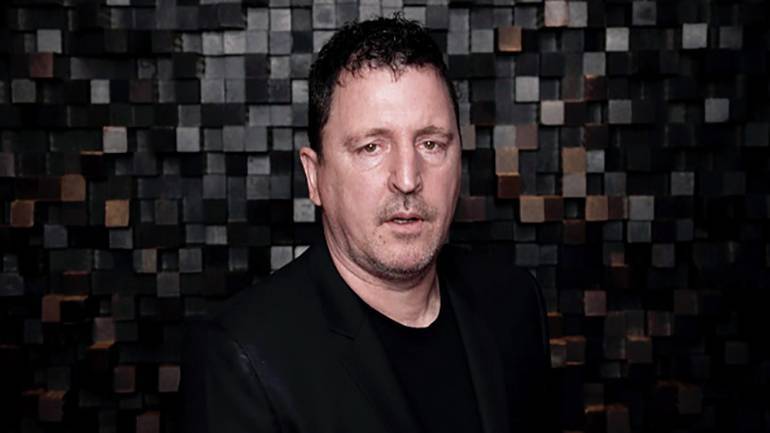 In addition to his Golden Globe win and Oscar nod this year, BMI composer Atticus Ross has garnered yet another Original Score award for his work on the film Soul. This time it’s from the British Academy of Film & Television Arts, which also awarded Soul the top animated film. Congratulations, Atticus, on a job well done.