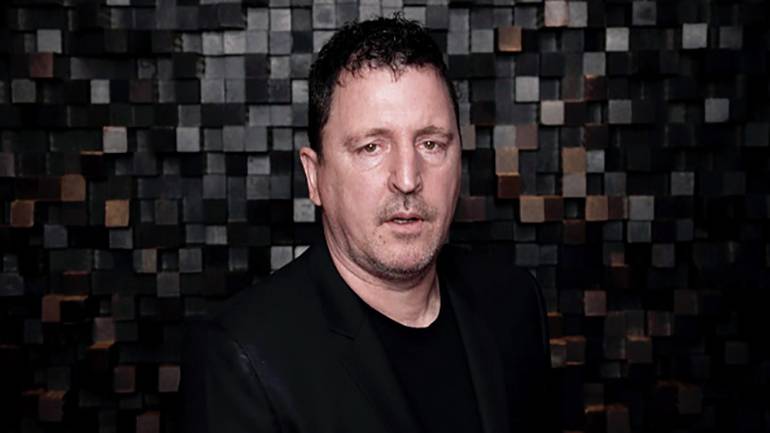 BMI composer Atticus Ross added yet another award to his impressive resume with his Golden Globe win last night for Best Original Score to Soul. The Oscar, GRAMMY and Emmy-winning Ross notably received two Globe nominations this year, the other for his score to the blockbuster film Mank. Soul also captured the trophy for Best Animated Picture. Congratulations, Atticus, on this latest prestigious accolade!