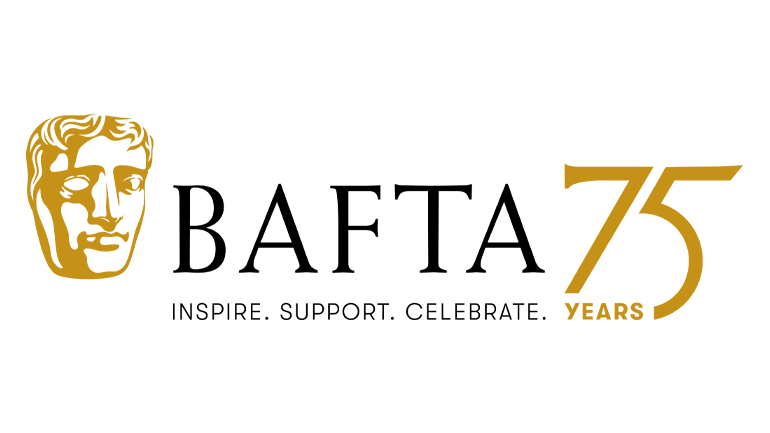 The British Academy of Film and Television Arts has nominated both Nicholas Britell and Alexandre Desplat for this year’s prestigious Original Score Award. Britell is recognized for his music to Don’t Look Up, while Desplat received his nod for The French Dispatch. Congratulations to both BMI composers. Winners will be announced Sunday, March 13, at London’s Royal Albert Hall.