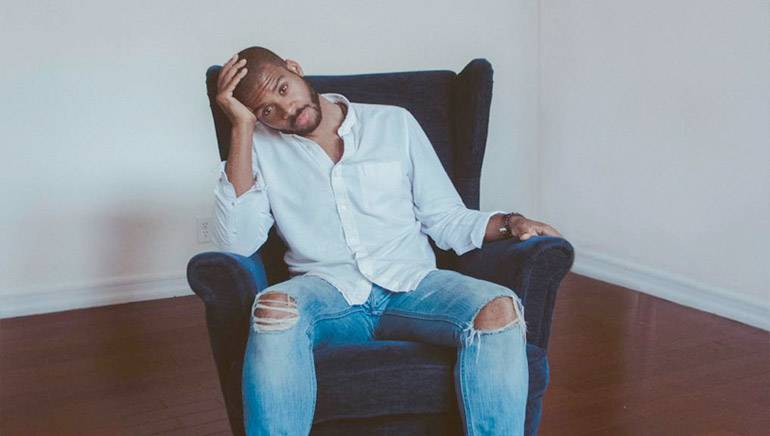 Congratulations to BMI’s talented composers and lyricists whose achievements in music for daytime broadcast productions were recognized with 44th Annual Daytime Emmy Award nominations. From national network channels to cable and streaming services, BMI affiliates received nods for projects across platforms and categories, including Outstanding Original Song and Outstanding Music Direction and Composition.

Presented by the National Academy of Television Arts & Sciences, the ceremony will reveal the winners on April 30, 2017, from the Pasadena Civic Auditorium, in Pasadena, Los Angeles.

Below is the list of BMI nominees. Good luck to all!

Outstanding Music Direction and Composition for a Drama Series

The Young and the Restless, CBS
Brad Hatfield – Composer

“Skin On Skin”
The Young and the Restless, CBS
Bob Hartry – Composer & Lyricist

“Standing With You”
The Bold and the Beautiful, CBS
Bradley P. Bell - Composer & Lyricist

“You Were Mine”
The Bold and the Beautiful, CBS
Bradley P. Bell – Composer & Lyricist