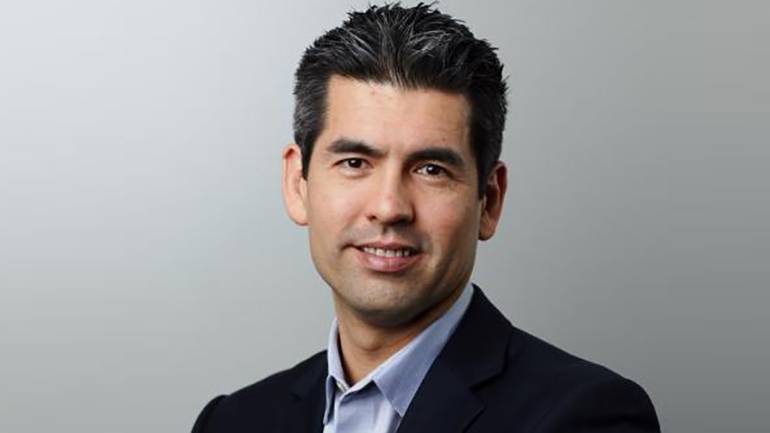 BMI proudly congratulates BMI film composer and orchestrator Sean McMahon for his new title as chair of the film scoring department at Berklee College of Music. McMahon, who is a Berklee alumnus, scored the films The Grudge III, 400 Days, and The Great White Storm, and has composed additional music for Dreamworks and Sony/Columbia pictures.

“I know the program prepares students well for the industry because it prepared me well,” said McMahon. “I would not have had the career I had if I attended any other undergraduate program. It’s a great honor and tremendously humbling to be able to give back to students and pay it forward in this new leadership role.”

After graduating from Berklee with a degree in film scoring, McMahon completed the graduate certificate in scoring for motion pictures and television at the University of Southern California, at which time he signed with BMI as a new affiliate with the help of BMI’s Doreen Ringer-Ross, who works closely with USC. While in California, McMahon worked for five years as composer’s assistant and project manager for A-list composer Christopher Young, and orchestrated more than 30 films, including The Monkey King, Tyler Perry’s A Madea Christmas, Fantastic Four: Rise of the Silver Surfer, Ghost Rider, and Spider-Man 3. In addition to composing scores for several films, he has also created music for a number of video games. As Berklee’s film scoring department chair, McMahon will also oversee BMI Day at the college. Each fall, BMI Day provides film scoring students a master class with one of BMI’s top composers, as well as awarding a scholarship from BMI to one of the top students.

Congratulations on your new appointment, Sean!