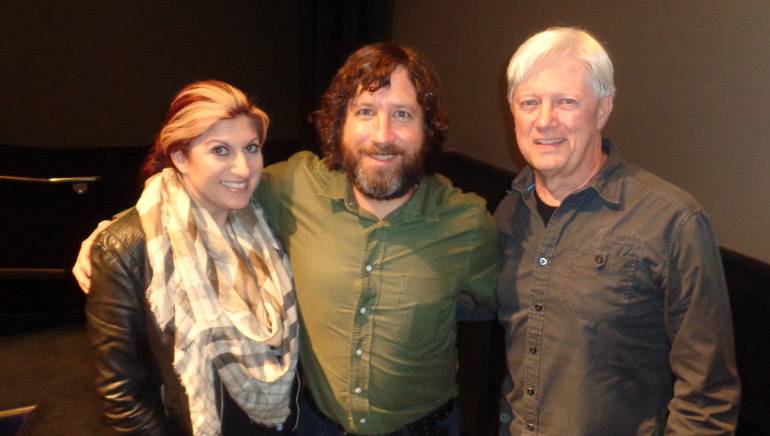 BMI’s Anne Cecere with BMI composer David Wingo and SCL Board member and the evening’s moderator Chris Farrell at the SCL’s screening of “Loving.”

It’s no wonder the audience was thoroughly hypnotized at the SCL’s recent screening of writer/director Jeff Nichols’ new film Loving, which was expertly scored by BMI composer David Wingo. It’s a gripping real life love story about the courage and commitment of an interracial couple, Richard and Mildred Loving, who married and then spent the next nine years fighting for the right to live as a family in their hometown. Wingo’s music for the triumphant film is no less compelling than the story. It’s the perfect blend of sound for the wide-range of emotions felt during the spellbinding portrayal of the couples’ civil rights case, Loving v. Virginia, which in fact, made it all the way to the Supreme Court in1967 when the Court reaffirmed the very foundation of the right to marry.

Loving is Wingo’s third collaboration with Nichols. His first score, for the director’s Take Shelter, earned the composer a nomination for the World Soundtrack Academy’s Discovery of the Year Award. Wingo has since scored Nichols’ Mud and Midnight Special. Wingo’s other credits include scoring Margaret Brown’s award-winning documentary The Great Invisible; Todd Rohal’s The Guatemalan Handshake, which won Best Film at the Slamdance Film Festival; Jared Hess’ cult favorite Gentlemen Broncos; and Craig Zobel’s acclaimed Great World of Sound, among others. Wingo was on hand after the SCL’s screening of Loving to take questions about creating the music for this extraordinary film. BMI’s Anne Cecere was in proud attendance. 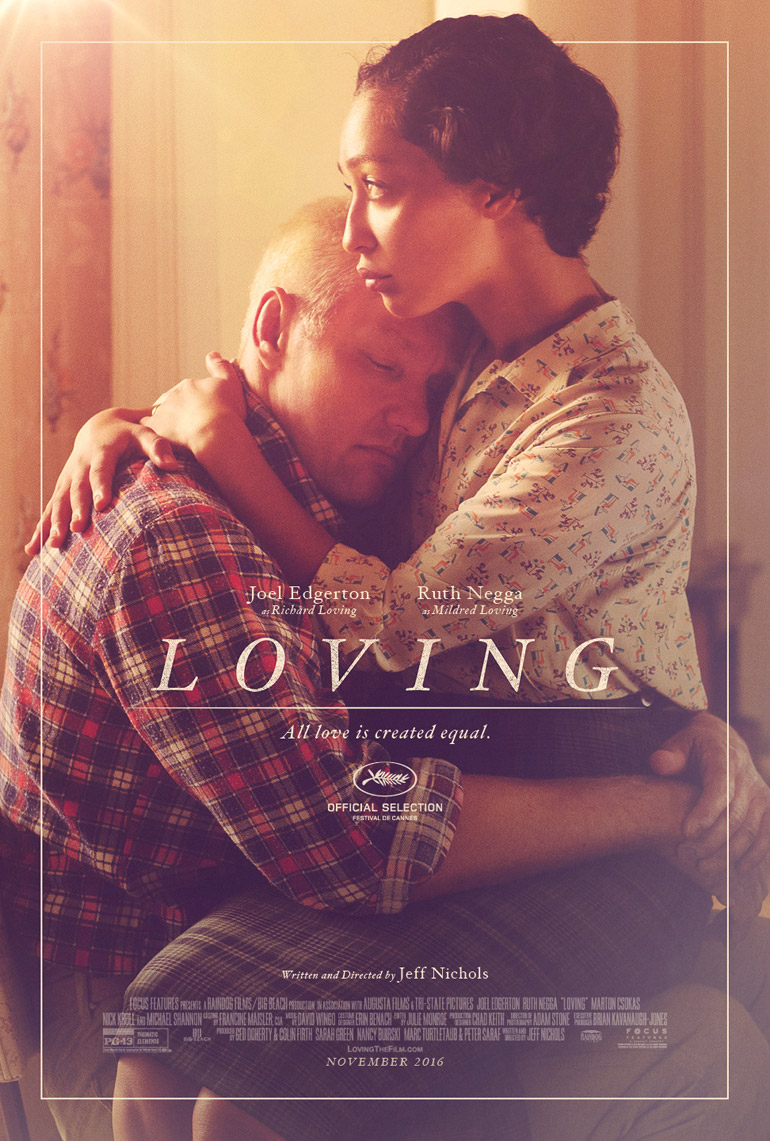