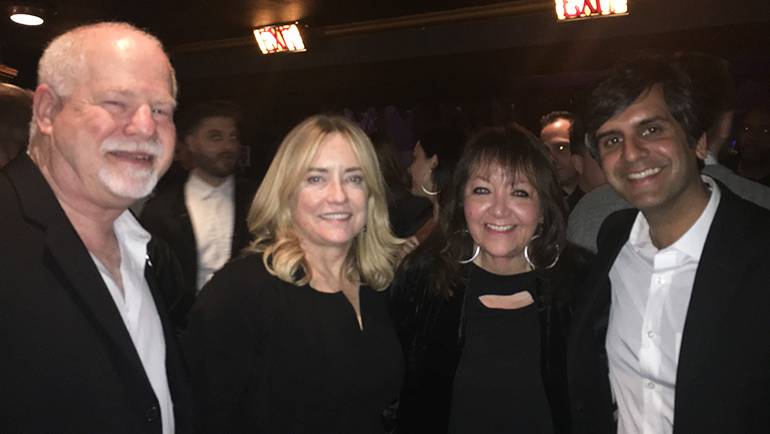 BMI’s Doreen Ringer-Ross joined Guild of Music Supervisors founder Maureen Crowe, as well as several other industry notables at the GMS annual awards on February 13, at the Theatre at The Ace Hotel in Los Angeles. The awards are presented with the purpose of highlighting and celebrating the highest achievement of music use in games, advertising, trailers, promos, film, and television. Among those honored were composer and lyricist Marc Shaiman, who received the Icon Award, and Joel Sill, who was given the Legacy Award. The evening’s winners also included:

Best Music Supervision for a Documentary
Liz Gallacher for Studio 54

Best Music Supervision in a Film Trailer
Jordan Silverberg (Transit) for Spider-Man: Into the Spider-Verse (Trailer 1)