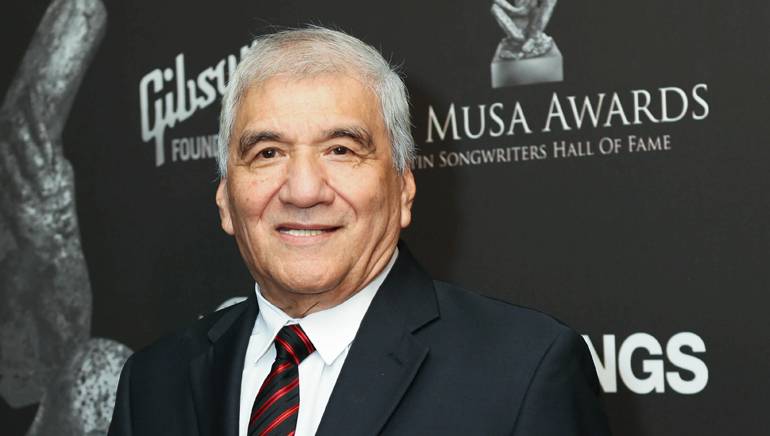 BMI is exceptionally proud of its Latin affiliates honored last week at the 2017 La Musa Awards at the James L. Knight Center in Miami, FL. Hosted by actor Jaime Camil, the fifth annual ceremony celebrated the induction of songwriters Martin Urieta (SACM) and Camilo Sesto (SGAE), whose music BMI licenses in the United States, into the Latin Songwriters Hall of Fame.

BMI congratulates its songwriters and composers on their recognition at the gala evening of music and celebration.