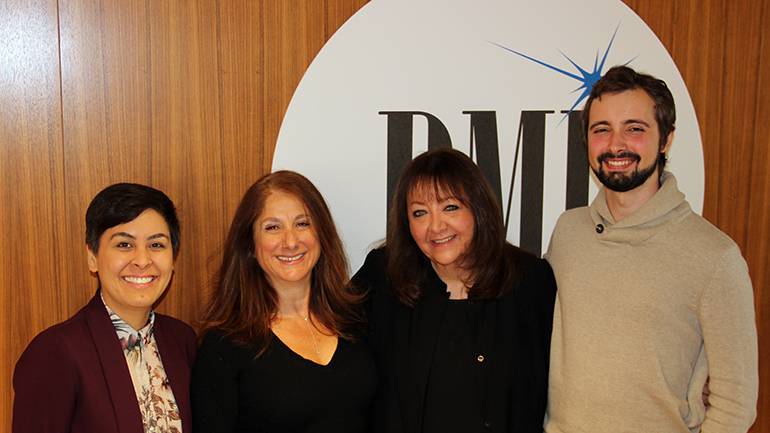 On presenting the award to March, Ringer-Ross said, “This scholarship underscores BMI’s commitment to nurturing the next generation of composers while also honoring the memory and legacy of Jerry Goldsmith, one of film music’s greatest names.”