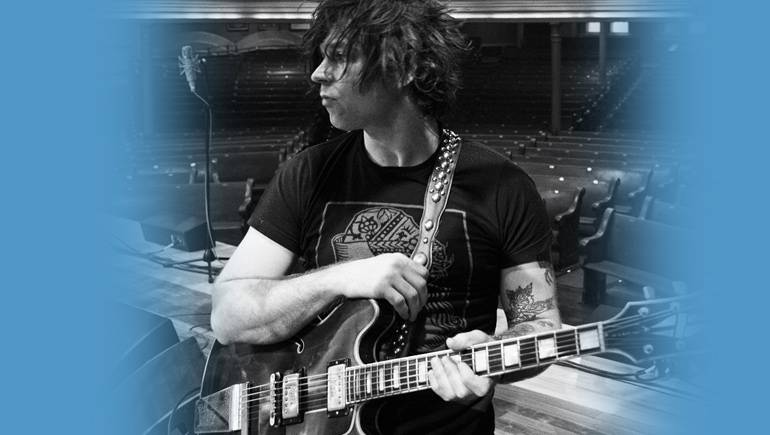 Continuing a more than 30-year presence at the SXSW Music Festival in Austin, BMI is proud to announce a series of showcases highlighting songwriting’s best throughout the week, capped with a headlining performance by GRAMMY nominated singer-songwriter Ryan Adams at ACL Live at the Moody Theater on Friday, March 17.

See below for BMI’s complete SXSW line-up and for more information, go to www.bmi.com/sxsw.

Tuesday, March 14 - 6:00-8:00 p.m.
BMI’s Howdy Texas Party- The 17th annual party, held at STUBB’S, will be presented by Deep Eddy with AT&T and Breckenridge Bourbon as supporting sponsors and will feature performances by Ron Pope, Langhorne Slim and Valerie June.  (Invite only)