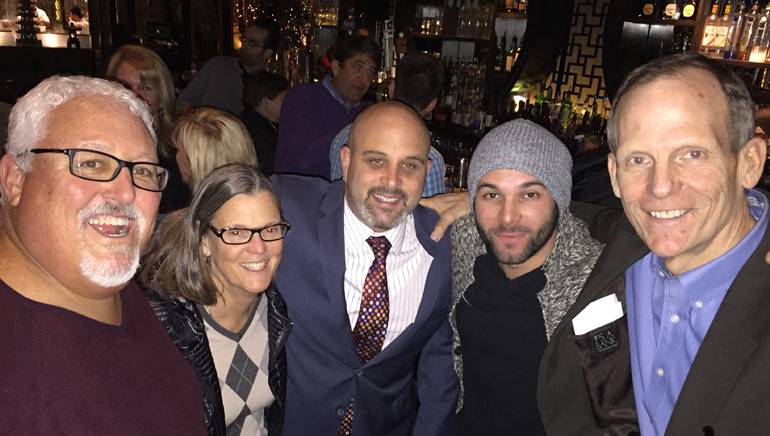 BMI partnered with the Massachusetts Restaurant Association on a private reception and musical performance held in conjunction with this year’s New England Food Show (2/26). The special event took place at the Empire Restaurant in Boston, a BMI licensee, and featured a performance by Worcester, Massachusetts native Sam James. James, a BMI songwriter who appeared on Season 3 of The Voice, performed for more than 200 restaurateurs and association members from the Bay State who were in town for the convention, which is a joint venture between the MRA and the National Restaurant Association. 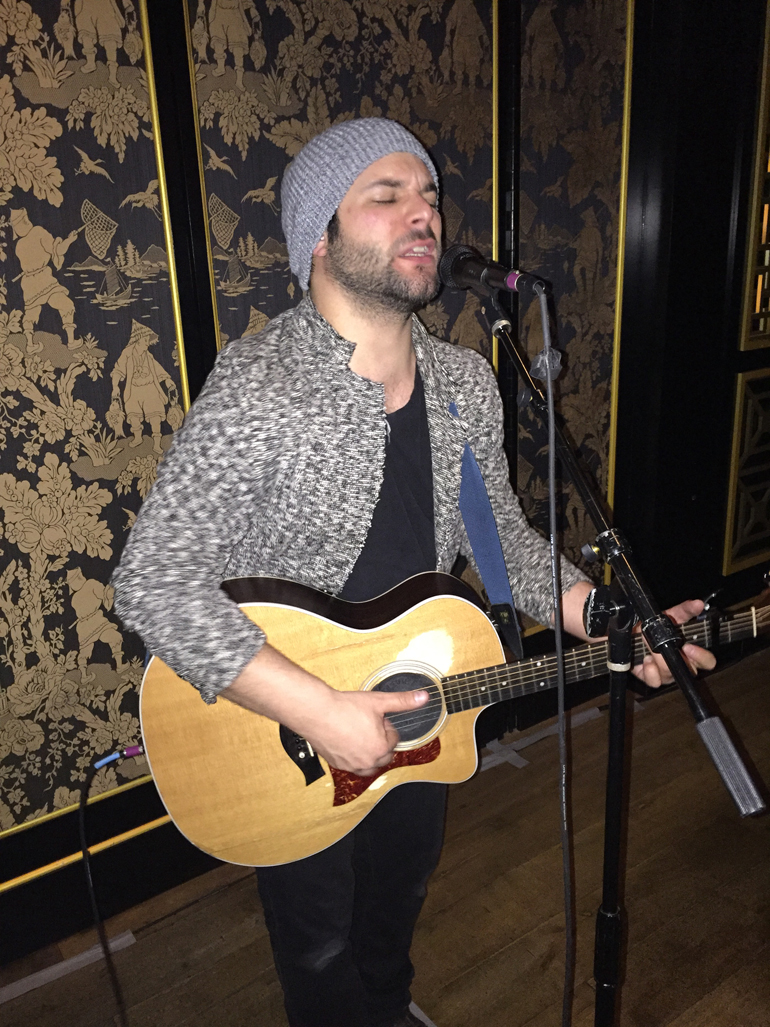 BMI songwriter and The Voice contestant, Sam James, performs at the Massachusetts Restaurant Association reception at the Empire Restaurant in Boston.