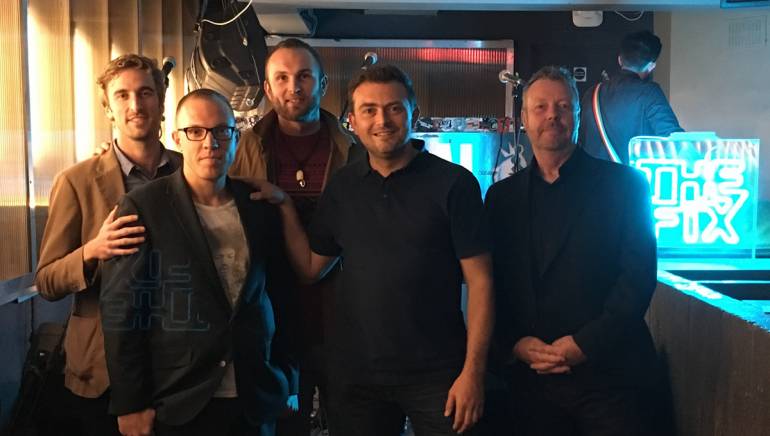 BMI and Frukt recently celebrated the third anniversary of their monthly showcase, “The Fix,” held at The Social in London. The night featured an electrifying set from ex-Catfish and the Bottlemen member Billy Bibby and his band The Wry Smiles. Previous performers at “The Fix” have included Arrow Benjamin, Conrad Sewell, Gavin James, Astr, Nova Twins & Nothing But Thieves.