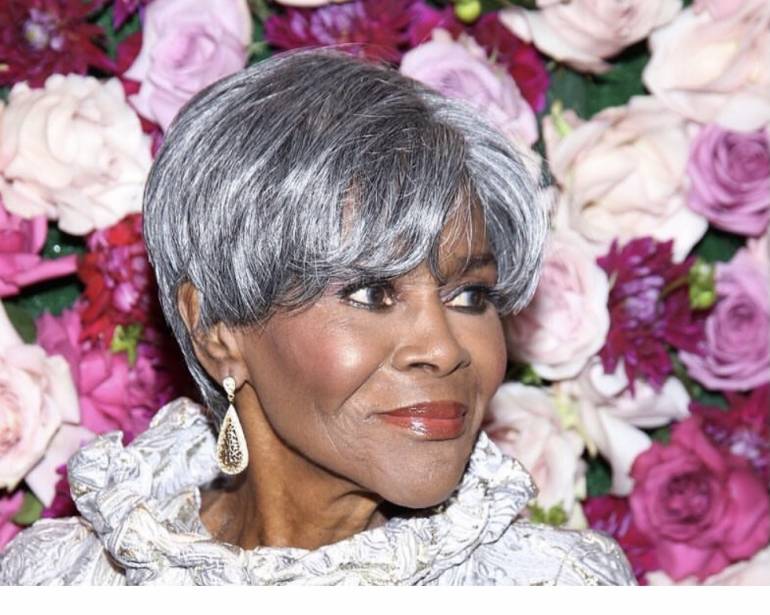 “As an African American woman, Cicely Tyson opened doors and paved the way for women and men of color. She gave permission to rise in love and gave authority to tear down hatred. And we are all better for it. Thank you, Miss Tyson!” – BeBe Winans

BMI is very saddened by the passing of pioneering actress, Cicely Tyson, who broke barriers and shattered stereotypes throughout her remarkable seven-decade career. BeBe Winans, renowned Gospel singer/songwriter and Advisor to BMI, knew Ms. Tyson for over 20 years, and he recently shared his thoughts and memories of his dear friend.

On a personal level, Mr. Winans opened up about how Ms. Tyson encouraged him throughout their friendship. He fondly recalled how she attended the table reading for his musical, Born For This, in 2015 in New York City. Three years later, during the time she was taping How to Get Away With Murder, Ms. Tyson left the set early to join Mr. Winans for the opening of Born For This in Santa Monica. She sat with him through the performance, holding his hand, watching how it had evolved from the reading, and at the end she declared, “Broadway! It’s Broadway ready now.” Mr. Winans revealed how meaningful it was to hear that from her, someone who had accomplished what she had, who had opened doors and paved the way for so many. She inspired him to overcome every obstacle to achieve what she knew he would do. And while she said she would be with him for the Broadway opening, he knows she will be with him in spirit when that time comes. Mr. Winans went on to say he was blessed to walk with her and that this was just one of many special moments.

Speaking about her trailblazing career as a Tony, Emmy and Honorary Oscar Award-winning film, television and stage actress, Mr. Winans said she loved what she did. She was passionate about her art and about people, adding, “She was full of life at 96.” He constantly learned from her that art was a way of speaking to people’s hearts. That was what her art meant to her, and she didn’t do anything unless it spoke to her heart and others’ hearts. “I admire her for that,” Mr. Winans said.

Ms. Tyson had an incredible impact on the Black community and the world, Mr. Winans continued. He noted that the whole world is dealing with diversity issues and Ms. Tyson fought that in a way that made it easier for African American women and men. At the same time, Mr. Winans said, Ms. Tyson wasn’t limited to helping the Black community; she was concerned with humanity, all people around the world. “She touched people’s lives everywhere because of her spirit,” he said.

Lastly, Mr. Winans reflected on a phrase Ms. Tyson used in many of their conversations, a line from an old church hymn: “If you live right, heaven belongs to you.” And that, he said, is about “loving everybody to get there.”

Our sincerest thanks and appreciation to BeBe Winans for sharing his memories with us about his cherished friend, the legendary Cicely Tyson. She will be deeply missed by all, but her groundbreaking legacy will live on.